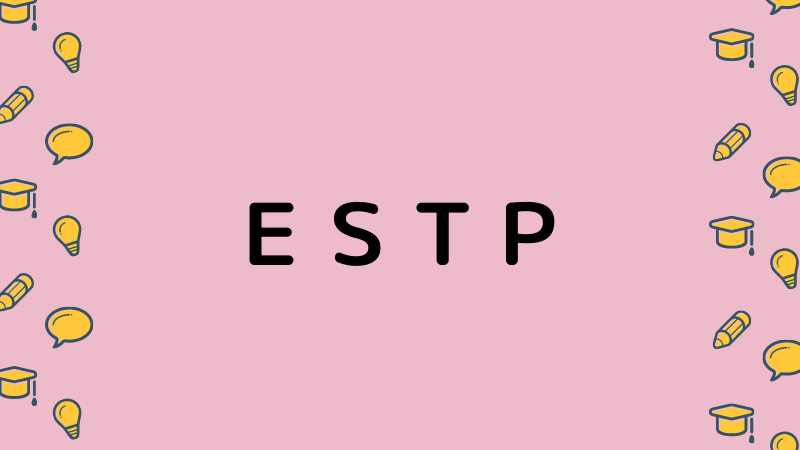 ESTPs love to be busy.

They seem to feel alive only when they are busy.

But despite that, their hearts are a little empty…

A busy life and a quality life are two very different concepts.

If they could realize this, their lives would be more fruitful.

Show by Actions, Not Words

ESTP is a personality type that combines the extroverted sensation with the thinking function.

First, we should consider the extroverted sensation.

Simply put, we can say the following.

ESTPs fully utilize the “five senses” as the most essential sensors in life.

The five senses are the following five.

ESTPs make decisions based on the information they receive through those five senses.

For buying an electrical appliance, this type rarely consults the Internet or word of mouth.

They don’t listen to the advice of friends, too.

They first go to the store and see the actual color and design with their own eyes.

Then they touch it with their own hands and (if possible) turn it on right then and there.

They also try lifting it to check its weight.

Then they consider whether it fits their five senses.

Then you finally make a “buy it or not buy it” decision.

After buying the product and bringing it home, they don’t read the instructions.

They try to press all the buttons for now.

Then they check with their fingers to see what happens when they press which buttons.

In other words, the pattern is that the sensation works first, and then the thinking follows.

Generally, people think first and then move on.

In the case of ESTP, however,

They can’t even move their minds without moving their bodies first.

Of course, there are some differences among ESTPs.
But I’d say they’re usually like this

Nor do they think about feelings of themselves and others before starting something.

This is why they are characterized by the speed with which they cope with anything.

Of course, this speed of processing is sometimes utilized at work.

Some people see such ESTPs and think,

“They are reckless people!”

However, ESTPs are hard-core realists by nature.

Besides, there is an element of thinking type in them.

So, contrary to the concerns of those around them, they tend to make relatively realistic choices.

Next, let’s consider the aspect of thinking types.

ESTPs are, to put it bluntly, poor in imagination.

There is no or little romantic aspect in their character.

This is because while thinking is well-developed, the feeling is relatively undeveloped.

The reason is that their thinking may appear in action rather than in conversation or words.

（This isn’t the same as the MBTI interpretation.） 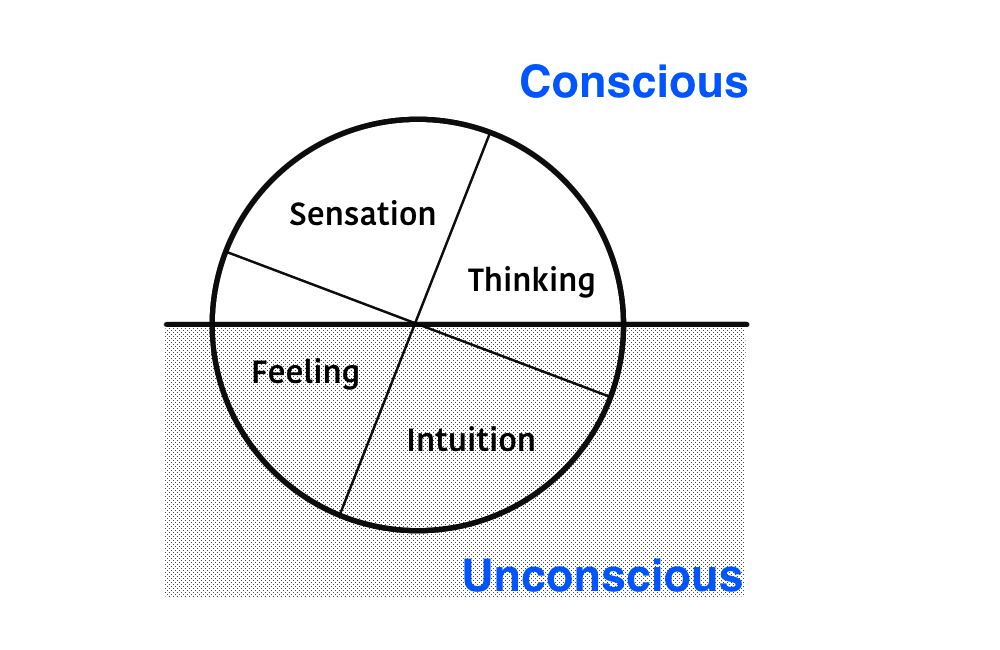 As shown in the diagram above, sensation and thinking functions are in the realm of consciousness and are already well-developed.

However, intuition and feeling are in the realm of unconsciousness and are not developed yet.

Did I Do Anything Wrong To You?

As mentioned earlier, ESTPs generally act before they think.

Therefore, they usually start doing things in a different way than others.

They are unconventional people, in a good way.

However, others may have the following impression of ESTPs…

“Lack of consideration for others!”

“Is that person selfish?”

Yet, the ESTPs still believe they are right.

But please don’t get the wrong idea.

These types of people are by no means bad characters.

They have an underdeveloped feeling function.

Therefore, they lack a sense of consideration for the feelings of others.

So, for example, if they cancel an appointment or a restaurant reservation at the last minute for their reasons, they don’t think this will inconvenience others.

They don’t have that kind of imagination, to begin with.

Also, ESTPs tend to be too greedy when making their schedules.

So, they have a very tight schedule.

Naturally, nothing ever goes as planned.

This may cause them to lose money or cause trouble for others, but they never learn their lessons.

On the contrary, they already start excitedly planning their next project.

Of course, they don’t care that they have inconvenienced the people around them.

They seem to forget what happened a second ago

Not fully developed on the inside.

For example, this type of person will watch a movie and exclaim loudly,

However, when people ask,

“What part of the movie touched your heart?”

they can’t put their feelings into words…

In other words, when it comes to talking about themselves, they are suddenly poor in vocabulary.

This is because their interests always focus on the outer world, leaving their inner world undeveloped.

But there is a good side to being “undeveloped inside because it also means that they aren’t good at playing tricks.

They can’t do anything sneaky behind the scenes”

Finally, I will review the ESTP personality.

●Rely on their five senses to create a life.

●Not good at doing anything behind the scenes.

●Of course, basically not a bad person… 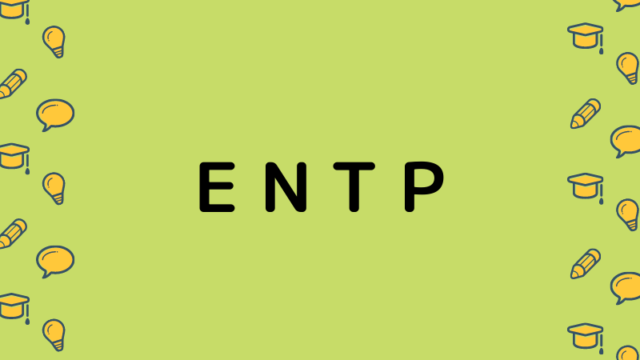 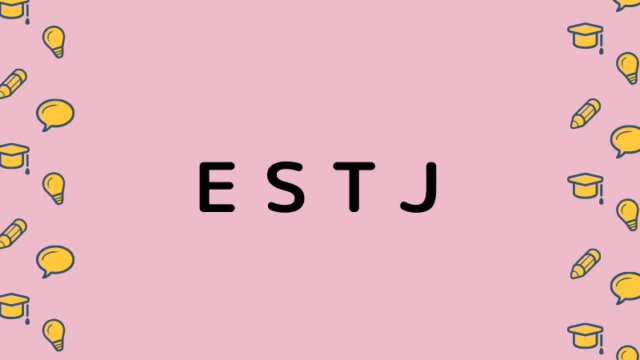 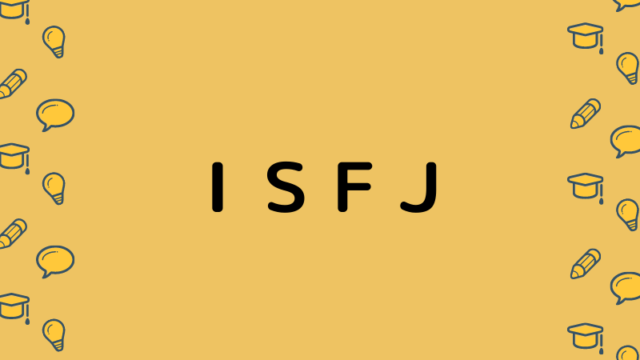 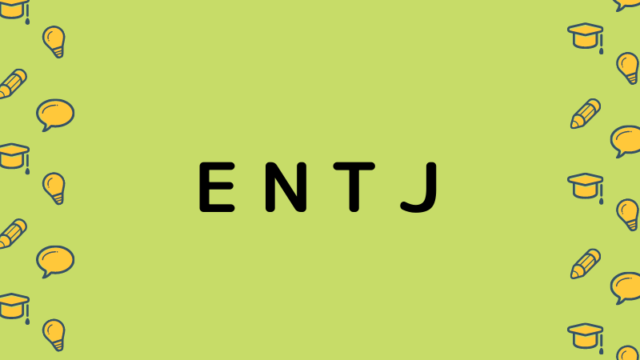