The strength of the ISTPs is, after all, that they can do everything alone.

But on the contrary, this is also a weakness of the ISTPs.

By understanding both sides of their abilities, they can change their lives for the better.

Ability to Survive without Help

The strength of ISTPs, namely “Lone Wolf Technicians,” is their ability to deal with anything realistically.

This ability comes from their excellent observation, memory, and calmness.

Because they have such problem-solving skills within themselves, they do not need help from others.

Moreover, their manual dexterity allows them to do most things by themselves.

This “technical self-sufficiency” is a unique strength of ISTPs.

They are always working alone and silently…

Unfortunately, No Imagination for the Future

In the case of ISTPs, their strengths and weaknesses are like two sides of the same coin.

For example, they concentrate incredibly well on things right before their eyes.

However, due to the short range of their concentration, they are not even interested in things that are far away from them.

In athletics, they are short-distance runners, not marathon runners

Or they can plan tomorrow’s work well, but they are not good at planning for next year.

In other words, they lack imagination for the future or none at all.

Furthermore, they are preoccupied with reality and things that can be confirmed by their five senses, while they are not even interested in formless things.

So when you talk to them about abstract concepts such as ideals, love, peace, and justice, it may sound like unintelligible Arabic to their ears.

Talk about justice in front of them.
I bet they’ll yawn

Similarly, they are not good at being considerate of other people’s feelings, in the sense of “things that cannot be confirmed by the five senses.

So when they focus on their work alone, they are indifferent to how those around them feel about them.

They may also be poor at teaching others how to solve problems.

This is because they can not understand what is bothering the other person in the first place.

This lack of communication skills is their weakness.

ISTPs will be somewhat satisfied with their ability to do their job.

Therefore, they may not have as severe problems as other types.

But they shouldn’t expect their advantage now to last indefinitely.

Because no matter how capable they are now, their jobs may eventually be replaced by computers.

To prepare for such a future, they also need to be more imaginative about that future.

So how can they develop their imagination?

They can start by listening to intuitive types and learning how they think.

This is because they live in the present, always dreaming and imagining the future.

The intuitive type is discussed in more detail in the following article:

There is one more important thing for ISTPs.

It is for them to provide “clear explanations” to those around them.

When explaining something to others, the most important thing is to imagine what is troubling them.

Then explanations that are easy for others to understand will naturally come to mind.

In other words, ISTPs know what words they need to use in their explanations.

In summary, be considerate of the other person’s situation! 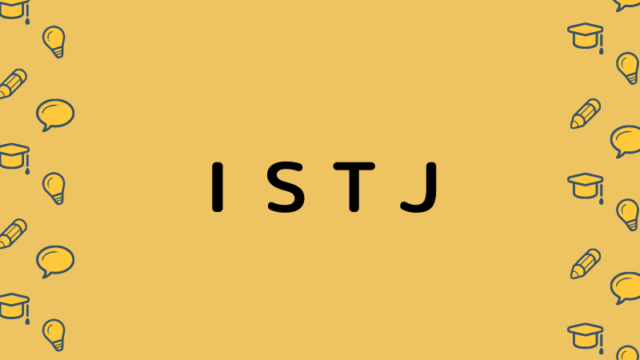 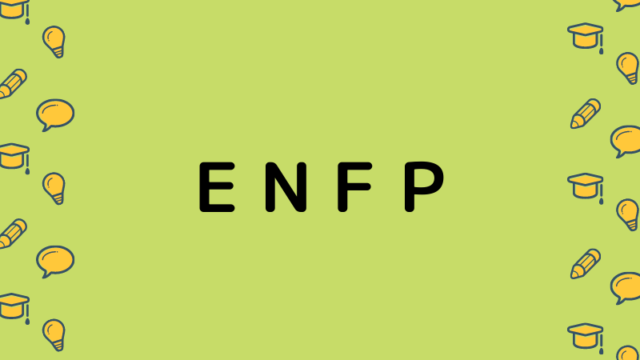